Water Column: The Most Essential Habitat 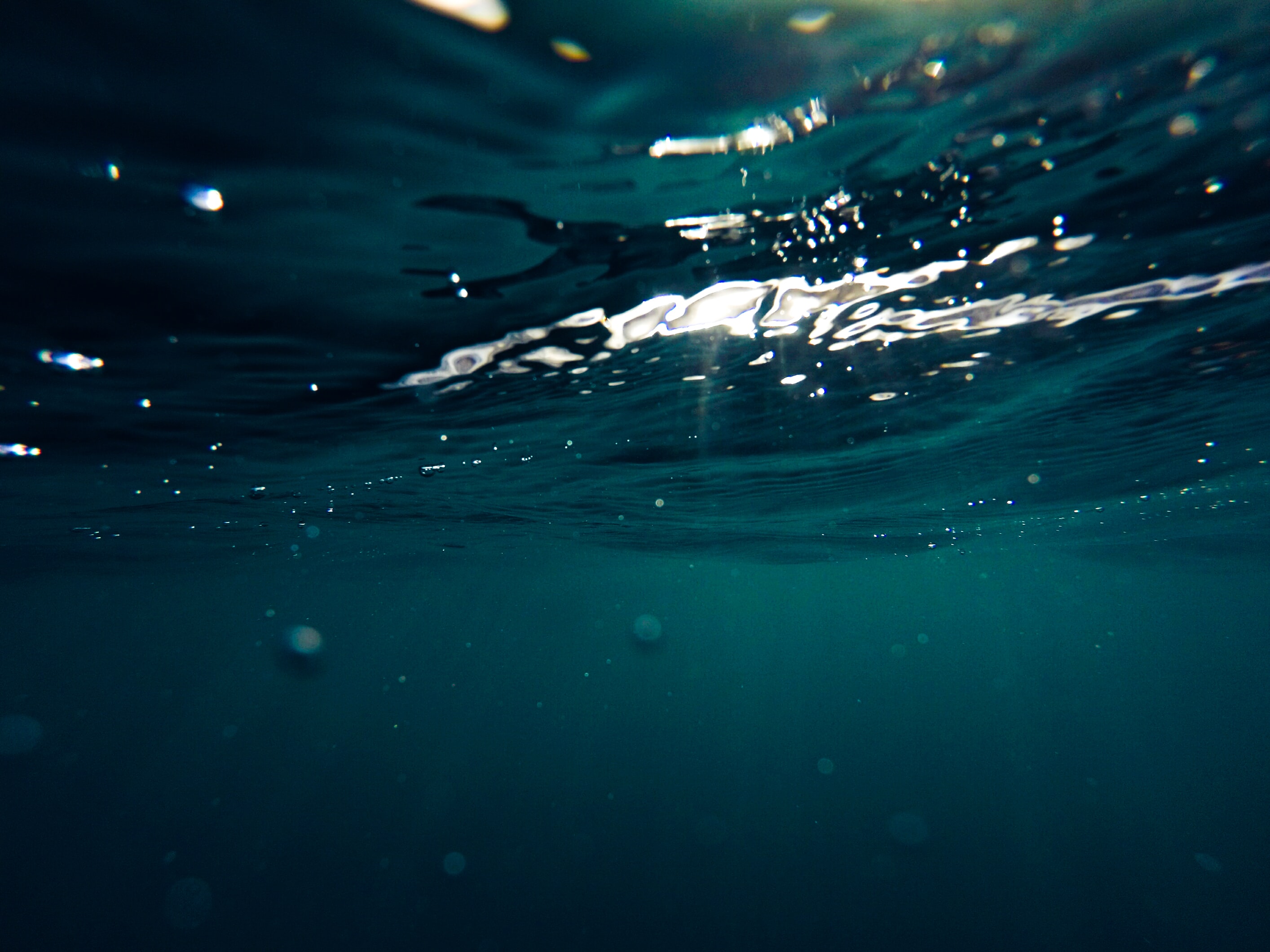 Photo by Cristian Palmer on Unsplash

Water column is the medium through which all aquatic habitats are connected, affecting all other habitats and the distribution and survival of fish. The water column includes riverine, estuarine, lacustrine, palustrine, and marine systems. Properties affecting fisheries resources and distribution include: temperature, salinity, dissolved oxygen (DO), total  suspended solids (TSS), nutrients (nitrogen, phosphorus), chlorophyll a, pollutants, pH, velocity, depth, movement, and clarity. Within a river basin, these properties change as you move from the headwaters to the ocean.

Fish distribution in the water column is often determined by salinity and proximity to inlets. The  potential  productivity  of  fish  and invertebrates begins with energy and nutrient production at the base of the food chain. Productivity  in  the  water  column  comes from  phytoplankton,  floating plants, macroalgae, benthic microalgae, and detritus.

U.S. commercial and recreational saltwater fishing generated more than $199  billion  in  sales  in  2012,  according  to  the  Fisheries  Economics  of the  United  States.  In  North  Carolina,  the  recreational  and  commercial fishery generated $1.87 billion in 2011.

The  corridor  between  freshwater  creeks  or  rivers  and  estuarine/marine systems  is  important  to  all  fish,  particularly  species  whose  life  spans more  than  one  system,  such  as  species  that  must  migrate  upstream  to spawn (anadromous) or marine-spawning estuarine-dependent species.
Water  column  provides  nursery  habitat  for  juvenile  pelagic  species,  such  as  bluefish  and  pompano,  in  the  surf zone. Optimum physical and chemical properties, such as currents, temperature, and salinity determine survival and settlement of larvae. The water column is a food source for all size organisms, supporting microscopic plants and animals (phytoplankton and zooplankton), and prey species of all sizes.

‍
The ability of the water column to provide predatory refuge varies relative to area, depth, water quality, and vegetation. Juvenile fishes are protected in shallow areas inaccessible to  larger  fish.  Turbidity  and  DO  can  provide  refuge  for pelagic species by excluding predators that feed visually or are not tolerant of low DO.